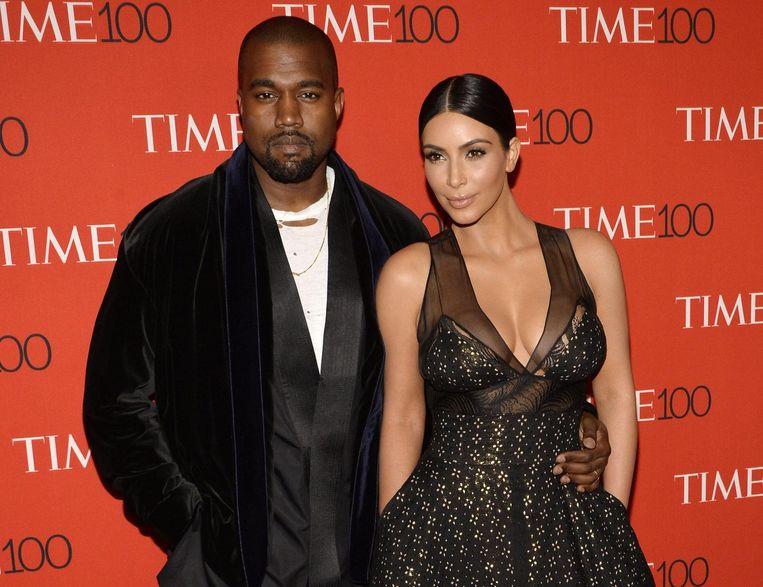 It seems to go from bad to worse with rapper and brand-new American presidential candidate Kanye West (43). In a new series of bizarre and disjointed tweets, he compares mother-in-law Kris Jenner (64) to North Korean dictator Kim Jong-un and seems to accuse his wife Kim (39) of adultery. “I’ve been trying to get a divorce since Kim met with meek.” He concludes with the winged words: “says the future president.”

Since Kanye West has officially put himself forward for the presidential election, the rapper seems to have lost the North. On his first campaign meeting for his party BDY, he made a confused impression on Sunday evening. He emotionally confessed that he and Kim were thinking of having an abortion when daughter North was 7 years old. “She had the pills in her hand. I almost killed my daughter,” it sounded then. Since then, he has released strange tweets to the world for two evenings in a row. In it, he gave his in-laws on Tuesday night a severe blow from the pan.

They tried to fly here with two doctors to have me admitted, he said. To then claim that he has wanted to divorce wife Kim Kardashian for more than a year. “Since she met Meek at the Waldorf Hotel.” The purpose of that meeting was to discuss reforms in prison. Rapper Meek Mill is an ex-prisoner himself, and Kim launched a documentary this year to report abuses in the American legal system. Kanye also seemed to suggest the two had an affair. “Meek is my man and was respectful. Kim was out of line.”

Mother-in-law Kris was also hit again. “Kim and Kris put out a statement without my permission…. that’s not what a wife should do, white supremacy. Kris Jong-un (a reference to North Korean dictator Kim Jong-un, ed.) Lil baby, my favorite rapper, but won’t do a song with me.”

West also referred to Michael Jackson, claiming the singer was murdered. He concluded his speech with the telling words: “Says the future president.” The tweets have now been taken offline again.

Also on Monday night, the rapper shared a series of strange tweets in which he claimed that his in-laws wanted to have him locked up. “Are you going to answer my calls, Kris? Or are you going to keep ignoring me? Please call me. My family has to live in my neighborhood. E or NBC (the creators of the reality series ‘Keeping Up With The Kardashians’, ed.) No longer decide about that,” he wrote then.

The rapper announced two weeks ago that he wants to participate in the presidential elections, with his party BDY. That abbreviation would stand for the Birthday Party. After the personal revelation about Kim’s abortion plans, the Kardashians are said to be furious. A source close to the family even claimed in The Sun that Kim wants to divorce if Kanye doesn’t get out of the presidential race. “Kim finds this extremely humiliating and is sick of it. She knows that North will see these images later, and that breaks her heart,” said the source.

West suffers from bipolar disorder and has testified about this in the past. In 2016, he previously spent a short time in a psychiatric hospital. “The Kardashians are convinced that he needs professional help again, but he refuses to be helped,” TMZ said.

Kim Kardashian jokes about failed marriages: ‘I don’t know what advice to give you’

Kim Kardashian and Kanye West reunion not ruled out