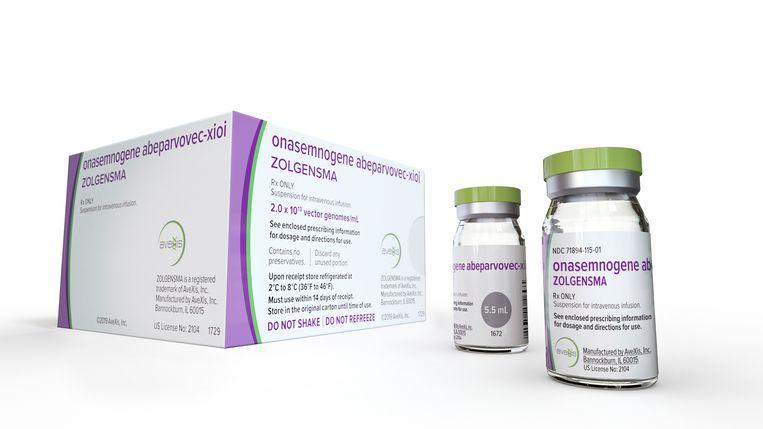 The Swiss pharmaceutical giant Novartis has been allowed to sell the most expensive drug in the world in the United States. It is a one-off gene therapy-costing USD 2.1 million (converted EUR 1.9 million) – that can treat a deadly muscle disease in babies.

The American control agency FDA (Food and Drug Administration) has given on Friday permission to Novartis to use gene therapy ‘Zolgensma’ in the treatment of the serious muscular disease ‘spinal muscular atrophy’ (SMA) in children under two years of age. The decision of the EMA for the European market is expected within a few months.

SMA can lead to paralysis, respiratory failure, and death. The disease occurs in about one in ten thousand infants. The medicine is administered as a single dose by intravenous infusion. It would significantly improve muscle function and motor skills in affected babies.

Novartis is criticized for the exorbitant price of the drug. The American authorities, too, initially had doubts about the huge cost but Novartis managed to convince the FDA. One-off gene therapy saves the lives of patients who otherwise depend on most expensive lifetime treatments that could cost hundreds of thousands of dollars a year, so Novartis argued successfully.

According to experts, Novartis will use the product to produce a turnover of $2 billion. Within a few months, we will know if Zolgensma will also be available on the European market and the rest of the World. Many organizations are hoping for it, what the price will be in Africa is not known.

Why is the price of medicine so high sometimes, and who decides when it will be reimbursed?