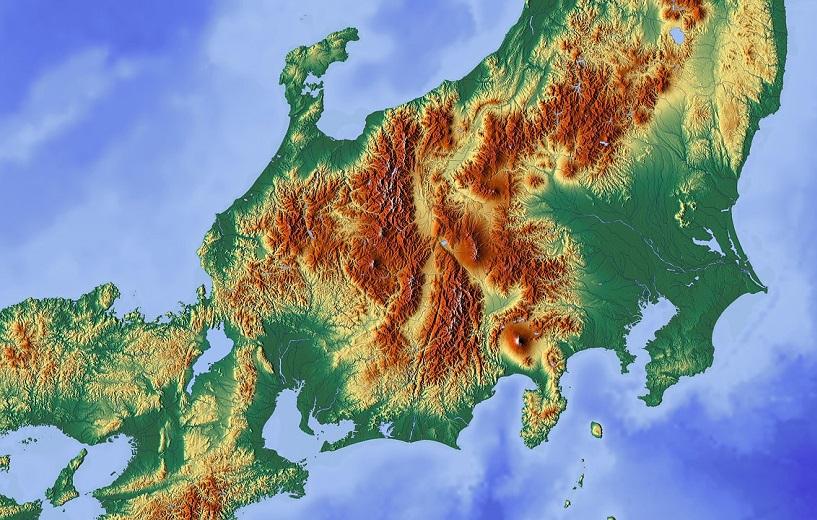 A magnitude 6.2 earthquake was recorded near the Japanese coast, the United States Institute of Geological Studies (USGS) said.

A magnitude 6.2 earthquake occurred this Sunday, December 20, at 17:23 UTC, near the Japanese island of Honshu, 151 km west of the city of Aomori, announced the Institute United States Geological Survey (USGS).

The Euro-Mediterranean Seismological Center (CSEM) confirms this information. According to the USGS, the focus of the earthquake was 10 km deep, while the CSEM estimates that the hypocenter was located 40 km below the surface.

The tsunami warning has not been triggered. For the moment, no information about possible victims or destruction is available.

Powerful earthquakes often shake Japan. The country sits on the Pacific Ring of Fire, an area of high seismic activity that stretches across Southeast Asia and the Pacific Basin.

In 2011, a 9.0 magnitude earthquake and subsequent tsunami killed more than 15,000 people and caused a series of accidents at the Fukushima nuclear power plant. The Fukushima nuclear disaster is considered the most serious of the 21st century. It was ranked at level 7, the highest on the International Scale of Events of this Type (INES).