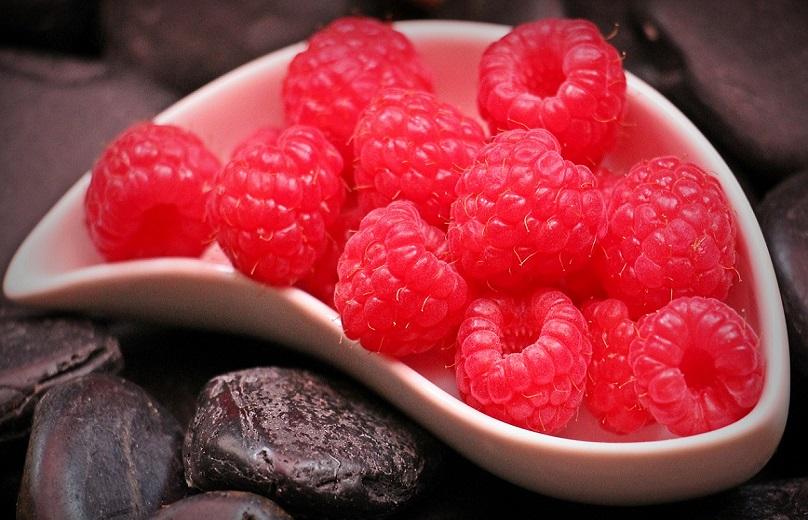 According to a recent study, dried fruit has many health benefits and has some advantages over fresh fruit. The researchers point out, in particular, their essential contribution of nutrients.

Dried fruits are no less beneficial to health than fresh fruit, which they can successfully replace in winter, reports a press release from Pennsylvania State University. American scientists have found that people who eat dried fruit are generally healthier than those who do not. The results of their work are published in the Journal of the Academy of Nutrition and Dietetics.

For the purposes of their study, the researchers analyzed data from 25,590 participants in the National Health and Nutrition Survey (NHANES) conducted in the United States between 2007 and 2016. The participants provided information on all the foods they consumed per day, including dried fruit. Data on their cardiometabolic health was also collected.

After analysis, the researchers found that people who ate dried fruit had better health parameters than the control group, particularly in terms of body mass index, waist circumference, and systolic blood pressure.

The researchers also found that people who ate dried fruit also ingested more nutrients, such as carbohydrates, dietary fiber, potassium, and polyunsaturated fats. But they also consume more calories, which is why scientists warn against excessive consumption of dried fruit, especially those containing sugar.

Finally, scientists say that “minimally processed” fruits such as dried fruit, but also frozen or canned fruit, have advantages over fresh fruit. Their long shelf-life and low cost are mentioned.

“They are available all year round, are of relatively constant quality, and can be stored much longer than fresh. Many are also cheaper per portion than their fresh counterparts,” explains Kristina Petersen, co-author of the study, in the university’s press release.