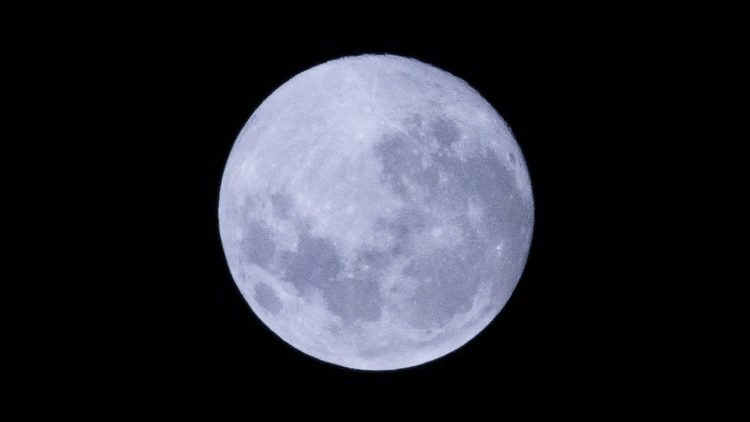 The ancient Mexicans were strongly influenced by these figures that are an important part of theirs. Historians have reported that the Aztec Empire punished alcoholism with the death penalty. However, intoxicating drinks were always linked to the ancient Mexicans.

The monarch Netzahuacoyotl imposed severe punishments on priests and ambassadors who were drunk inside the palace and those who were saved must face the loss of their privileges. While the ordinary inhabitants who fell into the clutches of alcohol were exhibited in public and in the form of punishment they shaved their heads in front of everyone. If they relapsed, they must face death.

The monarch considered Octil – as it was called the pulque obtained by fermenting the agave – as the origin of all the damage, the perdition and the negative behaviors of man.

Even so, two of their gods represented alcohol: Mayahue is the goddess of the agave who would have given the town the gift of tequila – along with Patécatl, who is considered the lord of the root of pulque, also considered as the deity of drunkenness.

The Aztecs also worshiped other deities related to alcohol, mainly the Centzon Totochtin, known as the 400 lords rabbits, and children of Mayahuel considered as the guardians of pulque.

The face of the Centzon Totochtin was represented by a rabbit on the Moon. Each of the 400 gentlemen symbolized all the personalities that a person can take when they get drunk and that range from joy and euphoria to depression and anger.

In his book, The Rabbit on the Face of the Moon, the writer Alfredo López Austin, believes that it is not fortuitous that the face of these characters was represented on the Moon because according to old beliefs, the animal is associated with fermented liquor. And the star is related to drunkenness and fermentation processes.

In its electronic edition, the specialized archeology magazine MEXICANA explained that in spite of the strict punishments to frequent consumers of alcohol, in ancient Mexico it was forbidden to insult drunks since by doing so, they hurt the pulque deities. “Therefore, the transgressions of drunk people were often forgiven, since it was considered that the guilty were not owners of their acts at this time,” says the publication.

Regardless of the punishments, consumption of pulque was regulated in ancient Mexico and was only allowed to people over 52 years of age, members of the elite in certain circumstances and ordinary people during certain parties.