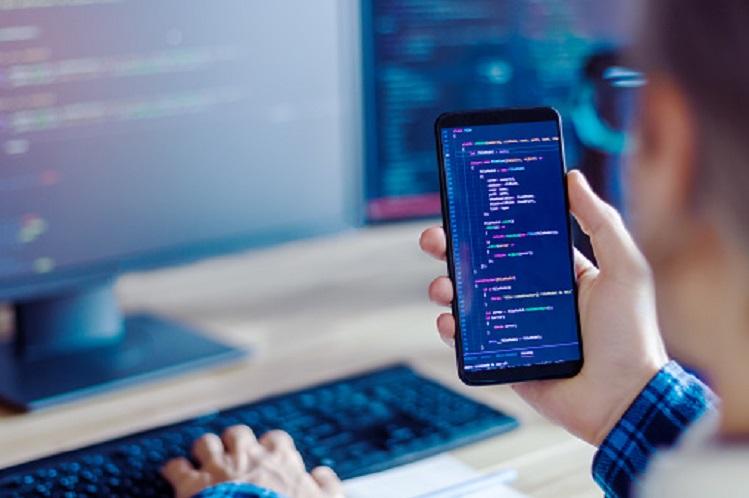 Although not everyone is aware of it, every mobile phone contains “secret” codes, particularly useful in areas not covered by the Internet, which allow emergency access to a device’s hidden functionalities.

Mobile phone users can use MMI (Man Machine Interface) codes, often referred to as “secret” codes, to access their device’s operating system by composing a request using a sequence of numbers framed by an asterisk at the beginning and a hash sign at the end.

In addition, via a USSD (Unstructured Supplementary Service Data) code, which is generally common to all devices, it is possible to obtain a lot of useful information.

So, you can check the balance of your mobile package, the amount of the overdraft, as well as to deactivate or activate services and modify your package. Though some codes can vary depending on the mobile operating system: Android or iOS.

These codes also make it possible to place specific orders with short lead times. For example, the combination of #06# allows you to find information about the IMEI (International Mobile Equipment Identity) of the user’s smartphone.

The combination of *##7594# will help to turn off the phone urgently. To reset the phone to factory settings, dial the command of ##7780## to execute the task. For those who want to hastily delete all SMS messages, there is the command #5376#.

I will recommend iPhone users to memorize the command of *3001#12345#, which activates a hidden menu with information about the SIM card, cell operator network, and signal strength. The combination of *#5005*7672#, in turn, shows the service center number of the cellular operator.

And yet each year, fewer and fewer people use these advantageous codes, this system having many flaws and requiring, in particular, a memory effort.