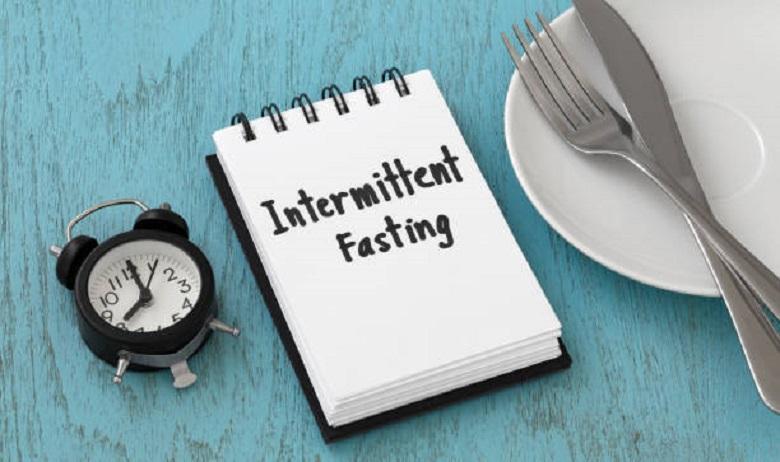 Intermittent fasting is a diet that has become increasingly popular in recent years among people who want to lose weight.

However, a new study shows that intermittent fasting may not be as ideal as many people think.

According to a study published in the journal Science Translational Medicine on June 16, participants who followed an intermittent fast during a screening test lost less weight than those who followed a diet that did not include a fasting diet.

To reach their conclusion, researchers from the Center for Nutrition, Exercise and Metabolism at the University of Bath divided the study participants into three groups: group one followed intermittent fasting on alternate days and ate 50% more than usual the next day, group two reduced their total calorie intake by 25% at meals without following an intermittent fast, and group three fasted intermittently every other day. Still, they ate 100% more than usual on the day off.

The researchers found that people in group two lost more than four pounds, on average, over three weeks, and almost everything was fat loss. The first group, which consumed the same number of calories as group two, but incorporated intermittent fasting, lost slightly less weight – 3.5 kg on average – but the pounds lost were about half fat and half muscle mass. In the third group, the total weight loss was not significant.

How to lose weight fast without endangering your health

As we understand from the results of this study, intermittent fasting is not a magic sphere, and there is nothing special compared to the most traditional, standard diets that people can follow. Furthermore, people in the first group who observed the intermittent fast also lost muscle mass, making it difficult for them to maintain this loss in the long run.

So, while following the intermittent fast, you may lose weight, but this loss can come from fat and muscle tissue. More high-quality studies with more than one year of follow-up are also needed to demonstrate the potential benefits of intermittent fasting.

Finally, it is not clear that intermittent fasting is more effective than other weight loss methods in terms of the amount of weight loss, biological changes, compliance rates, and decreased appetite.