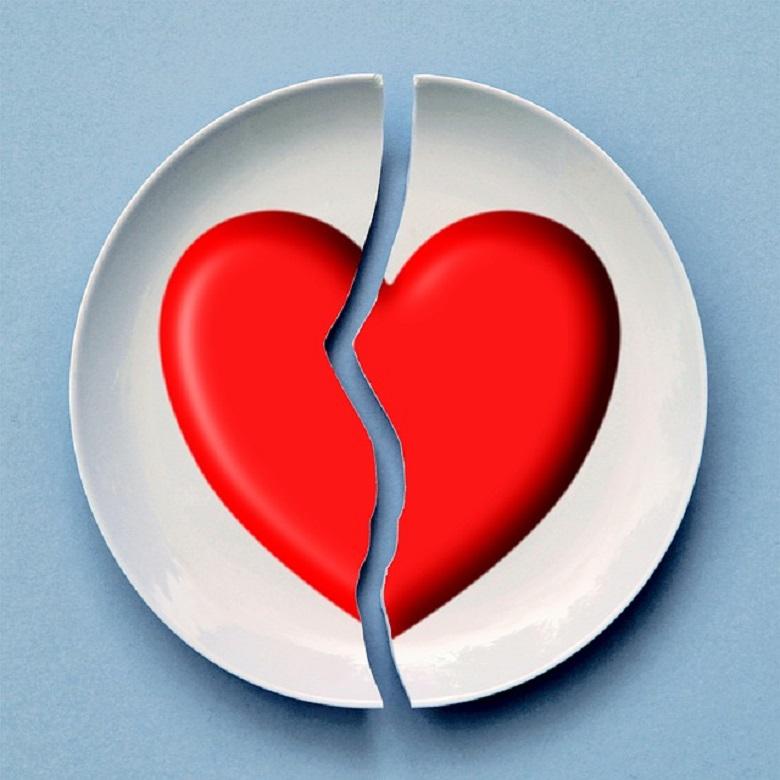 Separation is never easy, and most of the time, the prevailing emotions are pain and sadness. However, these feelings are manifested differently in men and women, and usually, the latter is more affected by the separation but return faster than men.

However, not all news is bad. Studies show that while the brain is programmed for emotional recovery, it will happen faster if you give it an extra boost. See how.

You externalize and analyze your feelings

We are often called upon to “move on” after a separation. But a study conducted in England showed the opposite. The researchers monitored the progress of more than 200 students who had just divorced.

Over nine weeks, they found that those who expressed and analyzed their feelings through detailed research and interviews felt less lonely and distressed. In part, this depends on a therapist-led strategy to recognize your pain rather than suppress it. But it also has to do with validating how you feel.

Carefully managed analysis of emotions can make you feel much better, as long as you do not let me be carried away by melancholy and depression.

Steve Whittaker, a professor of psychology at the University of California, Santa Cruz, says that when people keep digital records linked to their ex-partners, they can’t break up because of those records.

The only downside to deleting old photos with your ex is that you may later regret it, but it will help you overcome the separation.

If you have just divorced, then distraction will make you feel better. According to experts, distraction is a form of avoidance, which has been shown to help overcome a separation. So start a new hobby or sport that you have always wanted to do.

Speaking of which, it is no coincidence that people often travel after a separation. One reason many can not get over their ex is that they do not change habits or environment. They stick to the old ones but without their ex being there.

Travelling means you can change your routine and go to new places: discover a new passion for living life to the fullest. After all, there is so much out there to explore and enjoy.

Get a new perspective

Getting out of your comfort zone into a whole new place works wonders. You will see precisely what and who else is out there. You regain enthusiasm for life, and it gives you time to think about your goals and dreams. And it also gives you a much-needed opportunity to recharge your emotional batteries.

A final thought. Science points out that separations are never as destructive as we expect them to be. Like so many things in life, the expectation is worse than reality.