It is the dream of 22-year-old Eric Ramirez to look like a skull.

The tattoo artist from Colombia has been tinkering with his appearance for two years and has chosen, among other things, to cut off part of his nose, amputate his ears and tattoo his face and he does not stop there.

Eric Yeiner Hincapie Ramirez, also known as ‘Kalaca Skull’, says his obsession dates from his youth. As a child he was fascinated by everything that had to do with skulls.

However, it took until after the death of his mother who was not in favor of the extreme body decorations before he made it his mission to go through life as a skull.

Tongue split
In order to fulfill his “dream”, Eric underwent the most far-reaching interventions. He is full of tattoos, for example, he had dark circles applied around his eyes and drew ‘teeth’ on his cheeks.

In addition, he chose to tattoo his tongue with gray-blue ink and divide it into two.

Finally, he had the lower part of his nose and the majority of both ears amputated.

He was the first person in Colombia who voluntarily cut off parts of the nose and ears, which gave him a lot of media attention.

Still, Eric is of the opinion that the changes he makes to his body are purely personal things.

According to him “it is like judging a woman because she has breast or butt implants implanted,” says the artist.

“Body adjustments are a personal decision and should not be judged,” he tells local newspaper Rio Noticias.

Eric admits that he also throws a lot of comments when he walks down the street. Nevertheless, he is still planning various interventions to complete the look of the skull.

He decides that he has remained the same person despite everything inside. “I am a normal person who looks a lot different from most other people. It is like a different way of thinking, dressing, a different style of music. I feel good as I am”, he sounds.

The most bizarre rumours circulating in Hollywood 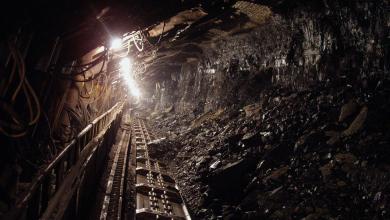 11 explosion deaths in the Colombian coal mine 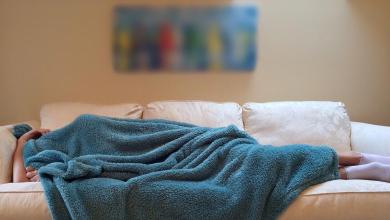 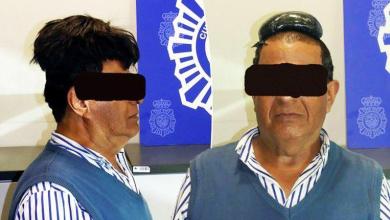 Colombian smuggles half a kilo of cocaine… under a wig

Husband organized a party to expose infidelity of his wife