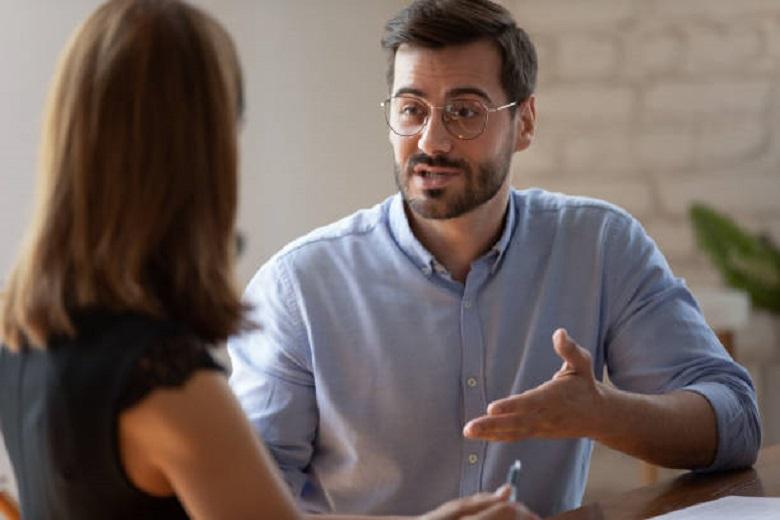 You’ve just had a job interview, and you’re excited: yes, this job is done for you. But then the doubt sets in: did it go as well as you thought? Until you hear from your potential employer, you can never be entirely sure. But several signs may indicate that the conversation went well.

Do you recognize these five signs? Then you may be invited for a second interview, or the champagne may pop because you landed a new job.

The conversation took longer than expected

For example, if you had a half-hour video call and it runs out, that could be an indication that the interviewer was very interested in what you had to say. It is not the first time that the HR employee or manager has held a job interview. They know very well whether half an hour is long enough or not.

They ask if you have any other application procedures pending

An interviewer may ask if you talk to other companies. That could be a sign that they want to hire you and wonder how fast they should get their act together. What this question means for your opportunities usually depends on timing. When asked early, it might just be one of the many questions they want to ask.

Is the question asked at the end of the conversation? Then the other person probably wants to find out how quickly how, or she should act to get you for the job.

They ask how fast you can start

If the person at the other end of the table asks how soon you can start or what your notice period is at your current job, that’s a good sign. It shows that the interviewer is already working on the next steps.

They tell you about the team

If the interview has shifted from asking about you to information about who you’ll be working with, it could be a sign that you’re rocking the interview. The interviewer is no longer concerned with your work experience and what you can do but is already one step further. Namely: checking whether you are a suitable match with the team.

They are talking about fringe benefits

If the person in front of you starts talking about a gym in the building or the fact that they have flexible hours, that’s a good sign. At that moment, the interviewer is less concerned with finding out whether you are the right person for the job but more convincing you that you should go for the job.

Of course, there is only one sign that you can say with 1000 percent certainty that the interview went well. You will be invited for a second interview, or you will be offered the job. You often have to be patient about that. In the meantime, you can send out a “thanks for the conversation” email to show that you’re at least excited.

These 5 false beliefs about negotiation cost you money

How to nail your job interview in the first 5 minutes

How do you explain a layoff to your next employer? 6 tips