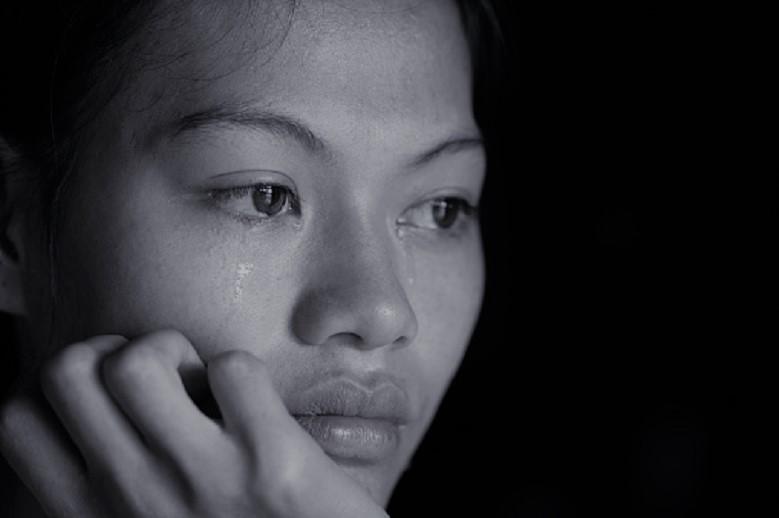 A young Kenyan girl is seeking for advice because she sees her fiancé “as a thief”. The said “thief” stole his father’s money to finance her examination.

“My name is Anne. I met Alphonse 5 years ago. I had just graduated, and he was a young entrepreneur. The current of love quickly passed between us, and we started dating. Considering my financial difficulties, he helped me pay for my studies until my master’s degree.”

“Due to a period of recession, its operations are virtually at a standstill. In November of last year, I had to take a competitive examination to enter the public service.”

“To have better luck, I contacted a network that asked me for the sum of 577,738.78 Kenyan Shilling (about 5,325 United States Dollar, e.d.) for me to be admitted. I spoke with Alphonse, my fiancé; obviously, given his situation, he did not have the full amount.”

“So, he suggests that I make a withdrawal from his father’s account. But he could not inform the latter because his father is a man of principle, and he will refuse.”

“I refused to let him take his father’s money because we did not have his agreement, but he told me he is going to do it even against my advice.”

“Today I am admitted to my competition, the activities of my fiancé have not yet resumed, so we depend on my salary.”

“Even though the theft was for my own good, it didn’t respect my point of view, and a thief is still a thief. It is said that whoever stole an egg will steal an ox.”

“I told the pastor about it and he tells me to leave him because he is a thief and that God does not like theft.”

“Please, what should I do in such a situation. Should I marry him? I need your advice please.”