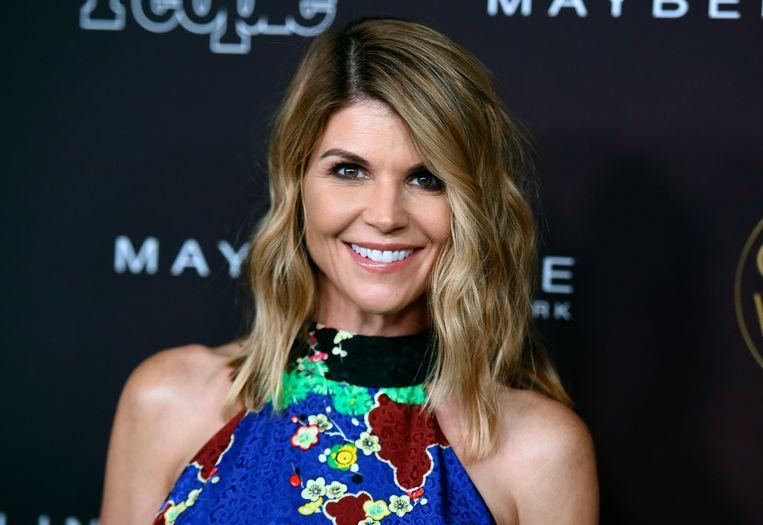 “Full House” actress Lori Loughlin and her husband Mossimo Giannulli deny having bribed University of Southern California staff. The couple said that in court on Friday, according to the American media report.

It is the third charge filed against Lori and Mossimo in the large-scale university fraud case. The couple is also suspected of fraud and money laundering, but they also deny that.

The couple would have paid 500,000 dollars, to assure their daughters of a place at the prestigious university. The girls were included on paper in the rowing team, but in reality, turned out not to be practising the sport at all. Lori and Mossimo have to report to the court again next year.

Desperate Housewives actress Felicity Huffman is also one of the fifty parents involved in the fraud case. She is said to have paid 15,000 dollars to boost her daughter’s exam score. Felicity confessed guilt and was sentenced to a prison sentence of fourteen days, community service, a fine and a suspended sentence. The actress was released last week.