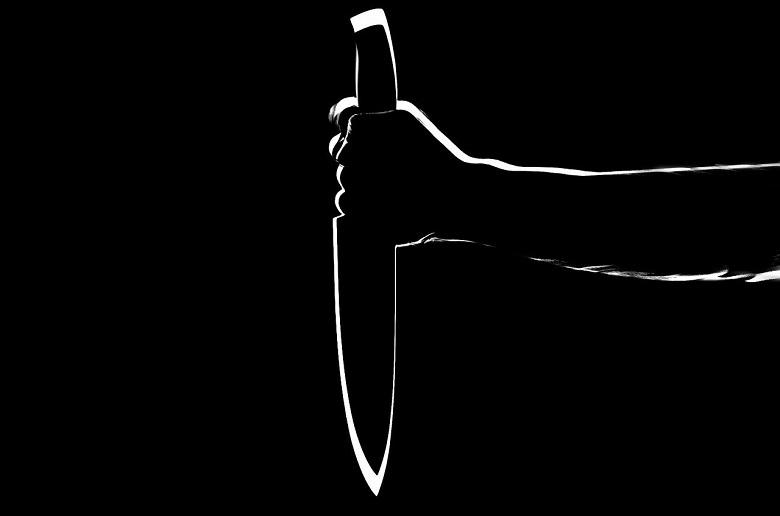 A lady, taken by extreme jealousy, tried to slit the throat of her future co-wife on Wednesday in the Tigue 1 district, an urban commune of Fria, in Conakry of Guinea.

Still under the blow and certainly traumatized, the victim, whose name is Mamadama Camara, returned to this misadventure, which could put an end to her life. The facts took place on Wednesday, July 29, 2020. Indeed, Aïssatou, her future co-wife, wanted to cut her throat with a knife, while she sympathized with her future mother-in-law.

“My suitor, Ibrahima Sory Sylla, invited me to his family so that I could greet his parents, especially his mother, with whom I had to talk. He then introduced me to his first wife, who apparently did not appreciate my coming. Furious, she went to find a knife in the house. Then she threw herself on me. While trying to slit my throat, she fell on my face, which she violently scratched,” she says.

After fighting tooth and nail, Lady Mamadama Camara escaped with a serious facial injury that will surely mark her for the rest of her life.

“I was in a meeting when I was called by the victim’s suitor, who came to tell me that his fiancée was injured. Immediately, I went to the treatment room where she was already settled. She was bleeding from the head. After examination, I found a large wound in the left temporal region,” said Dr. Mamadouba Camara, head of the surgical ward of the prefectural hospital of Fria, where the victim was admitted.

According to certain indiscretions, Ibrahima’s first wife, Sory Sylla, who is none other than the very jealous Aïssatou, is not at her first attempt. She is said to have attempted to cut off the genital organ of her husband, who had decided to separate from her. Aïssatou is described as a nervous, jealous, and very belligerent woman by some inhabitants of the Tigué 1 neighborhood, an urban commune of Fria.

Arrested after the events, the very jealous Aïssatou meditates on her fate in the premises of the Office for the Protection of Gender and Morals of Fria, while waiting for the legal follow-up of this case. In any case, she will have lost almost everything because Ibrahima Sory Sylla does not really intend to live with her anymore and decides to accelerate the preparations related to her marriage with the victim Mamadama Camara.