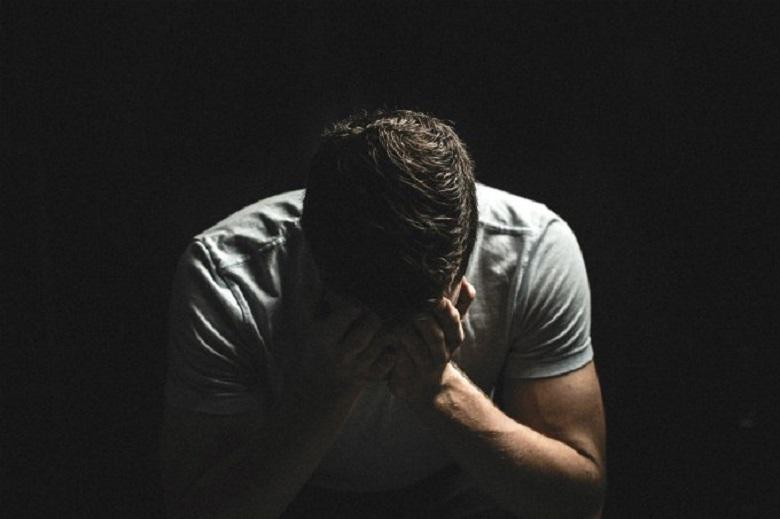 I engaged my sister for two years, without knowing that she is my blood sister. My dad had an affair with another woman that gave birth to my fiancee and she is pregnant.

“Hello! my name is Jules and I live in Douala. It is with the pained soul and the eyes in tears that I write to you.

I have been engaged for two years, and the wedding will be held in three weeks. Unfortunately, everything does not happen as we planned with my fiancee.

My father and my mother have been divorced for several years and he went to live in Europe leaving me with my mother.

He was absent during all the customary ceremonies but wanted to be present for the civil and religious wedding.

The day everything changed.

My father went out to greet his old acquaintances in the city. But when he returned, he looked downcast and worried. This is how he asks to see me urgently.

He tells me that I can not marry my fiancee Carine, because it is the result of an affair he had with a Cameroonian while he was married to my mother. What happened during this outing? I do not know, but one thing is certain, my whole world collapsed at once and I have a lot of pain.

I feel lost! How can the woman of whom I am in love be my half-sister? Now I do not know what to do because Carine told me a few days ago that she is pregnant.

Should I cancel the wedding? Should Carine abort this child? Should I stay engaged with her?