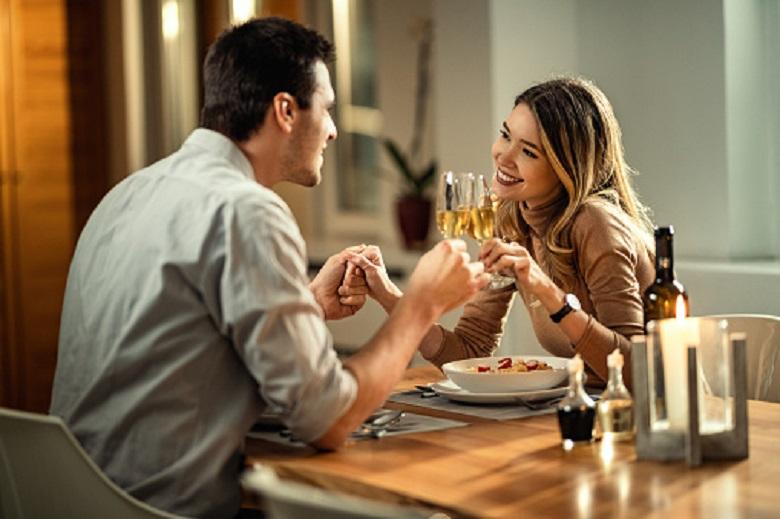 You can feel attraction to a woman, but does she feel it in you too? It’s hard to get to the right point. Of course, a woman can also be attracted to you, but it can also end up in a friendship instead of a relationship. By using the following tips, you can make a woman want you.

How do you make a woman want you?

We all know it’s not going to be easy. It would help if you had the right building blocks for a good relationship, starting at this early stage.

So don’t be surprised if not all tips work and it ends up being something else. However, it can also really go in the right direction. Follow these steps to make a woman want you.

This is one of the easiest ways to get into a woman’s life and steal her heart. This way, you can show her all the good sides of yourself, which may make her feel more and more drawn to you. But a clear warning: the dividing line is very thin.

Before you know it, you end up in the friend zone, and you don’t want that. So don’t be too brotherly and don’t be the comforting friend. Talk to her about fun things like festivals or favourite series.

As we just said, don’t get too brotherly. You are still winning the heart of that beautiful woman! Try to spend a little more time alone with her so that you really get a chance to discuss some more serious topics and have a little flirt now and then. Let her know you like her.

If there’s one thing that gives us humans the creeps, it’s possessiveness. This also really applies to women. It can feel awkward when other men flirt with her, but there’s no reason why you shouldn’t.

You are not in a relationship yet, so that’s okay! Also, make sure you don’t give her the idea that she shouldn’t be dating other men because it all backfires. That way, she will never long for you.

So spend a lot of time with her when she is alone. If it already turns out to be a starting relationship after the following points, you could suggest keeping it a secret for a while.

Secret relationships make it that much more exciting because you mostly have to hang out with each other and can’t be seen together in public spaces. She will want you more in no time because something that is not easy to have is always wanting more.

Make sure she misses you

Make sure you don’t spend too much time texting or calling. Skip a day, so she knows what she’s missing. Flirt a bit later by asking interested if she missed you.

In this way, she is pressed with her nose to the facts, and she knows what it does to her if she has to miss you. That’s how you make a woman want you.

If you feel like it’s starting to become more than friends after following the steps above, now’s the time to ask her out. You can start dating to find the romance between you.

If the date is scheduled, it’s time to blow her over on the first real date.