Eating turtle meat is considered a sign of prosperity in Madagascar. Nevertheless, their flesh can be fatally toxic because of the algae on which they feed in this hot season, which can lead to tragedies, such as the recent death of about twenty people.

Food poisoning killed 19 people, including nine children, in Madagascar. They had consumed sea turtle meat. Thirty-four residents were hospitalized in Vatomandry, in the east of the island, Food and Health Safety Control Agency told the AFP.

The first hospitalizations were reported on Monday, March 15. The animal, called Fano in Malagasy, had been brought back by a local fisherman. According to the Midi Madagasikara media, an investigation was opened on March 17.

Each year more than fifty Malagasy families are poisoned or die following the consumption of sea turtle meat which is extremely toxic during this season, recalls the Malagasy Directorate of Fisheries and Aquaculture (DGPA) in a press release from March 17.

“Poisoning by consumption of marine animals is a scourge that rages on our coasts during the hot season,” noted the head of the DGPA, Étienne Bemanaja. Besides turtle meat, Herring, Sardinella, and Shark can cause death if eaten, authorities say.

According to the Madagascan Ministry of Agriculture, fishermen, fishmongers, collectors, and sellers in the 13 coastal regions of Madagascar are made aware of the risks of consuming turtle meat. Control of local markets has also been strengthened.

In the case of Vatomandry, the authorities are visiting “local communities to control the spread of Fano meat”, specifies the DGPA.

Madagascar “will no longer tolerate the hunting, sale, and consumption of Fano, because this species is also one of the endangered species”, warn the authorities.

Due to their longevity, turtles accumulate toxins and non-metabolized heavy metals in their flesh. During the hot period from November to March, they feed on algae, some of which are toxic, thus becoming toxic in turn, even after cooking. 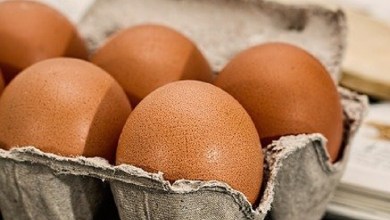 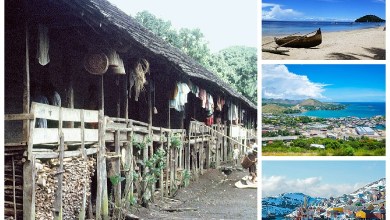