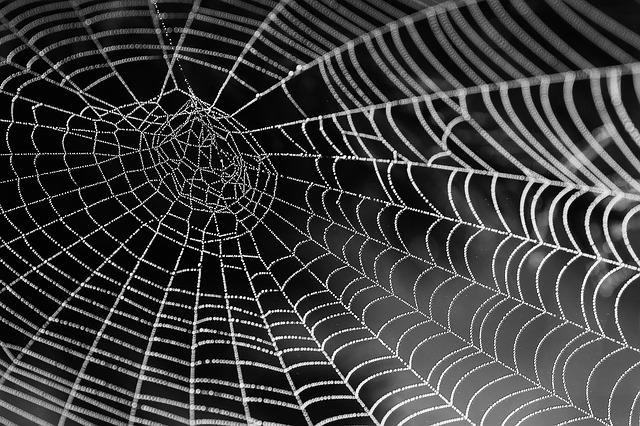 Scientists at the British University of Cambridge have succeeded in imitating spider silk in a laboratory. The process does not involve a spider, so the fabric is vegan. In addition, the scientists only use natural building blocks and no chemicals to produce the substance, making it completely biodegradable. Therefore, the newly developed “vegan cobweb” can create a more sustainable world by replacing plastic and thus preventing pollution.

Spider silk is a strong organic matter that spiders and other arthropods produce. The substance fascinates scientists because there are many possible applications for which we could use the substance. Think of bulletproof vests, clothes, but also disposable bags. The problem, however, is the production.

The British scientists note that other researchers have already come up with the idea of ​​using cobwebs to replace plastic. However, those other scientists chose to use spiders for that.

The product of the British scientists is vegan, no spiders are involved, only vegetable proteins that mimic the structure of spider silk.

However, the option to ‘milk’ spiders has the disadvantage that the insects do not deliver enough cobwebs so that their production is not large enough to be commercialized.

Initially, the group of scientists mainly focused on proteins and what they can mean for human health. “It was surprising to find that our research can also tackle major issues such as sustainability and pollution,” said Professor Tuomas Knowles, part of the UK research team. “It was also not our goal to solve such a big problem, we came up with it purely out of curiosity.”

The scientists, among many others, were fascinated by the strong material of spider silk, which nevertheless consists of weak molecular compounds.

They found that the secret of cobwebs is the density of those connections. They could then replicate the structure with vegetable proteins, the first bag from vegan spider silk was a fact.

The company Xampla, a Cambridge spin-out, will now further commercialize the product. The company hopes to launch its first products later this year. But the product will not be really commercialized by the end of the year, and the production process is still too expensive for that.