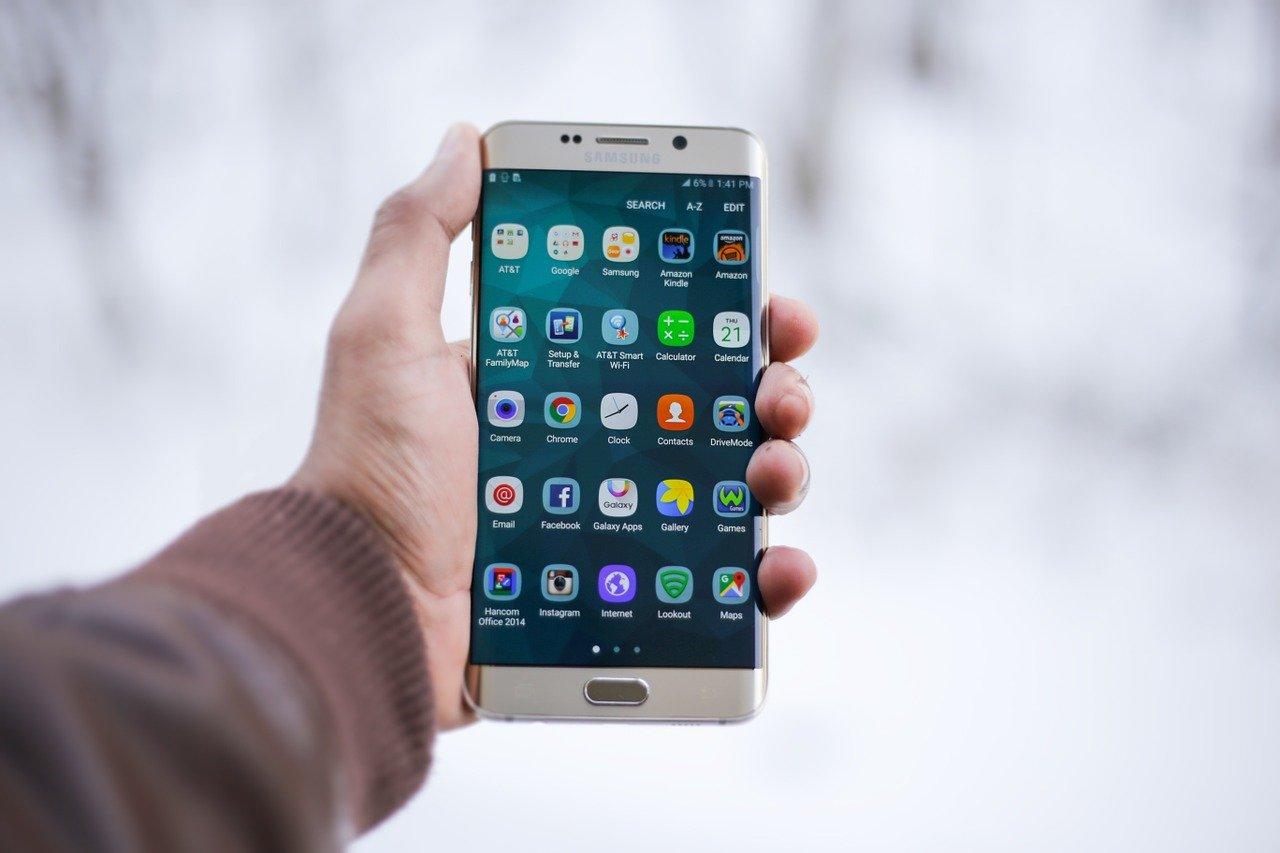 We can say that mobile phones have taken over the world, and with them, a lot of myths and misconceptions have appeared regarding the usages, battery and the functionality of these smartphones.

Here are the most famous myths and the truth behind smartphones:

1. By closing the applications, you will significantly increase the battery life of your smartphone

It turns out that the most popular advice for saving smartphone battery life is a myth. According to former Apple Store Specialist Scotty Loveless, launching and leaving an app takes up much battery power.

“When you reopen an app, your smartphone needs to reload the app into its memory. All this work takes up more power than if you just left the app running.”

2. Activating airplane mode will save a lot of your battery power

This mode does save battery power, but not as much as you think. Experts tested many ways to save battery power during the worldwide exhibition and conference dedicated to the Macintosh platform and products. One of them was testing a smartphone in “airplane” mode.

During video viewing in this mode, the battery lasted only 30 minutes longer. Maybe this is a lot for some, but if you take the entire time of the phone’s operation, this is an insignificant indicator.

3. You can only use the charger that came with your phone

Of course, buying a cheap smartphone charger can be a mistake. Technical expert Ken Shirriff has tested and compared several chargers for stability, quality, and efficiency.

The worst were chargers of pirated versions of the original, which could cause severe damage to the smartphone.

Although the original chargers performed the best, Schirriff was surprised by some non-smartphone chargers.

It is not the number of pixels that affects, but the size of the camera matrix. As a rule, smartphone manufacturers are in no hurry to indicate the size of the matrix in the characteristics of their next brainchild.

5. Allow the battery to discharge before recharging it fully

This tip dates back to before lithium-ion batteries were used in smartphones.

For owners of older models, this advice would be helpful since then phones had a memory effect battery that had to be discharged entirely for it to maintain its capacity.

Today, a smartphone can be charged at any time.

6. Do not charge your phone overnight

Some people think that leaving the phone to charge for a long time will cause it to overheat. But aside from the fake chargers, your phone will be fine.

7. You cannot use mobile phones on the plane

Modern aircraft boast highly sensitive navigation radios as well as special antennas. According to experts, mobile devices can indeed interfere with the crew.

But this does not mean that you cannot use the device during the entire flight. Communication can be activated from an altitude of more than 3,000 meters. Still, it must be turned off during takeoff and landing so that the device does not interfere with communication with base stations.

8. Frequent cell phone use can lead to brain disease

For the first time, rumors that low electromagnetic signals from mobile phones negatively affected the human body appeared in the 90s. The mobile phone was thought to act as a microwave oven.

Until now, many people argue about whether mobile devices provoke the development of tumors. Over the past few years, many studies still have not proved this hypothesis, thereby turning it into a myth.

Collection of studies on the effects of the telephone on humans

It is worth noting that the International Journal of Epidemiology decided to collect data from 13 studies that have been conducted recently around the world. All of these studies focused on the two main types of brain cancer – glioma and meningioma.

A total of 2,708 people with glioma, 2,409 with meningiomas, and 7,658 people were part of the control group. All the information received was processed, and its results showed that frequent use of a mobile phone does not affect the development of glioma or meningioma.

This data was rechecked several times, and in the end, scientists concluded that there is no connection between the use of mobile phones and the development of brain cancer.

This study was even more ambitious. Four hundred thousand people attended it. Its results are considered very important since data from the archives of mobile operators were examined.

In this study, scientists also found no link between an increased risk of developing a brain tumor and cell phones.

The research of this center is simply outstanding. The results of American scientists have shown that it turns out that the effect of electromagnetic signals on the human brain for a long time improves memory and also slows down the development of Alzheimer’s disease. Moreover, scientists believe that electromagnetic signals can completely heal a person from this disease.

The study was conducted on mice. Scientists have found that the electromagnetic waves of mobile phones rid the brains of mice of the harmful protein amyloid-beta, which is deposited in the brain. In addition, the researchers learned that these waves deflect protein build-ups in mice with the first symptoms of Alzheimer’s disease.

Scientists were surprised that electromagnetic waves from mobile phones improved memory in mice with Alzheimer’s disease.

Now scientists believe that in the future, this method will be able to treat not only Alzheimer’s disease but also traumatic brain injuries, which are the leading cause of this disease.

The 5 places where you should never charge your mobile phone